20 - 19 pts / 10 - 52 pts in semi 1
The ballad Et Uus Saaks Alguse (A new beginning) by Birgit Õigemeel represented Estonia in Malmö.
The song is written by Mikhel Mattisen and Silvia Soro.

The original longer version of the song has been available through digital sources in Estonia (like Muusika 24) but seems to be replaced by the short Eurovision version now.

Uus Algus
In december 2013 Birgit released her album Uus Algus. It includes the Eurovision entry and also a duet with Ott Lepland, Estonia's 2012 Eurovision star. See full tracklist below
You can buy the CD through Birgits website. There you'll also links to the itunes version.
(Enjoy Entertainment) 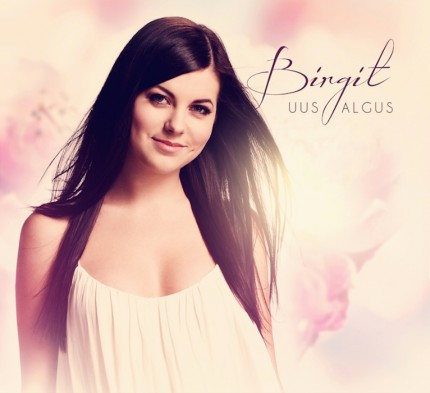 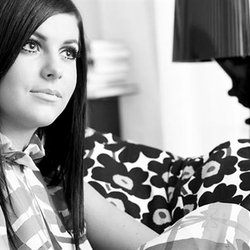 Eesti Laul
ETV has uploaded the songs from the 2013 Eesti laul. You can still listen to the songs here.

Some songs were already doing well in various Estonian charts before the final, most notably Meil On Aega Veel by Põhja-Tallinn and the eventual winner Et Uus Saaks Alguse by Birgit Õigemeel.

Birgit Õigemeel shot to fame in Estonia by winning the first edition of Estonia's Superstar talentshow Eesti Otsib Superstaari in 2007. She has since released three albums (including a christmas album).
Et Uus Saaks Alguse is Õigemeels 3rd attempt to get to Eurovision.
2008: 365 Days - 3rd place
2012: You're Not Alone (with Violina) - 7th place