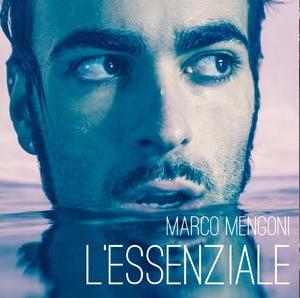 7 - 126 pts / not in semi
Sanremo 2013 winner Marco Mengoni represents Italy at the Malmö contest.
On March 18 it was announced that the Eurovision song chosen is L'essenziale (The Essential).

L'essenziale, written by Mengoni with Roberto Casalino and Francesco de Benedittis is the winner of this years Sanremo contest (the 63rd edition!).
The Eurovision choice for Mengoni was already made before the Sanremo victory.

A 1-track promo with the original version is issued.
The digital single release shifted over 60.000 copies and reached double platinum status in Italy. 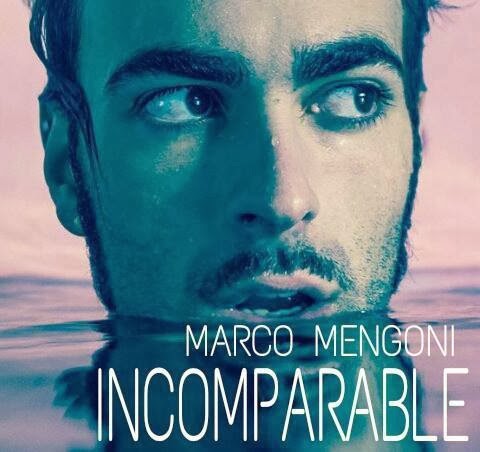 2014: Spanish version
Incomparable is the title of a Spanish version recorded by Marco Mengoni.
Update: Incomparable is now realeased as a digital single in Spand and Italy.
The track was first  released on the 2CD Mujeres y Hombres y Viceversa - Volumen 5, out on Legacy records in Spain on Januari 31. Also released digitally.
More details here at Amazon Spain
Spanish EP
The four tracks Mengoni recorded in Spanish have also been released as a digital EP (iTunes). 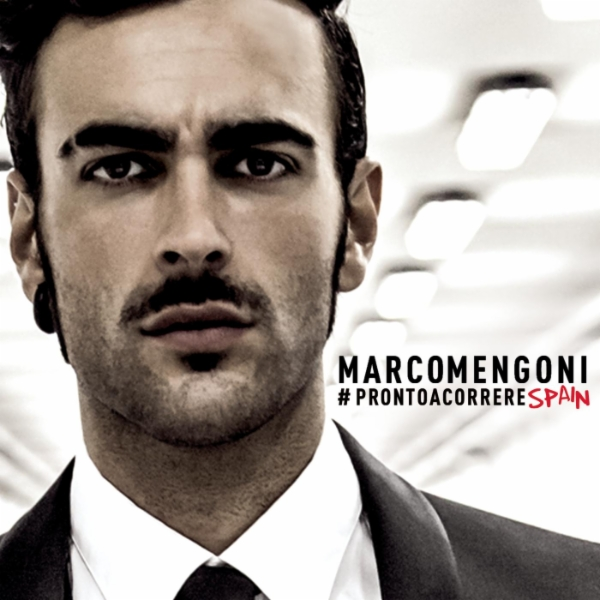 Special thanks to Jean-François 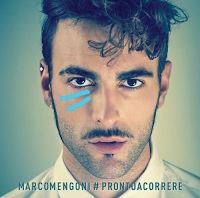 #PRONTOACORRERE
L'Essenziale and the other Sanremo song Bellissimo are released on Mangoni's new album #PRONTOACORRERE.
By the end of 2013 three editions of the album were released.
All have the same 15 tracks, but a special edition has an extra DVD titled #DIARIODIUNSOGNO (Diary of a dream) with backstage footage of Mengoni's Sanremo adventures. (Picture sleeve with the red stripes). 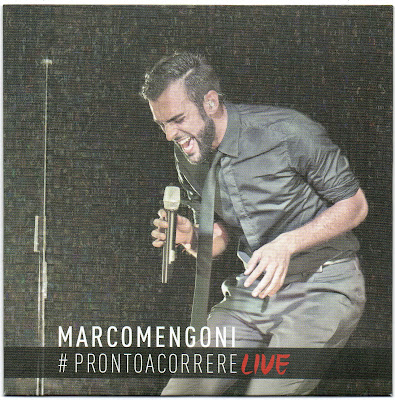 2014: The Spanish album
#PRONTOACORRERE is released in Spain in a new version now including the Spanish version of L'Essenziale (Incomparable) and a few other tracks in Spanish. Out on June 10 (RCA).

Marco, the Movie
The third version of the #PRONTOACORRERE album has two CDs: next to the original CD (with the two English bonus tracks included now) there's a live version of the album with the tracks in the same order. So L'Essenziale and Bellissimo are also included in their live versions. This 3-disc set also includes the Diario film, but with added extracts from the Il Viaggio film/concert. Also includes some Malmö footage.
(RCA / Sony 08837981125)
The November 12 release tied in with the release of #PRONTOACORRERE the movie, in Italian cinema's from November 6.

2019 A new live album, Atlantico / On Tour means a new live version of L'Essenziale.
The limited edition 2CD includes it as the last track, although it's mostly the audience doing the singing. 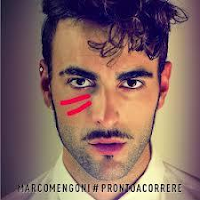 Marco Mengoni shot to fame in Italy in 2009 when he won the 3rd season of X-Factor.
He scored four top 10 hits including #1 hit Dove Si Vola in 2009.
His San Remo debut was in 2010 when he ended 3rd with Credimi Ancora.
After a few EP releases his first studio album Solo 2.0 shot straight to #1 in the Italian album charts in 2011. 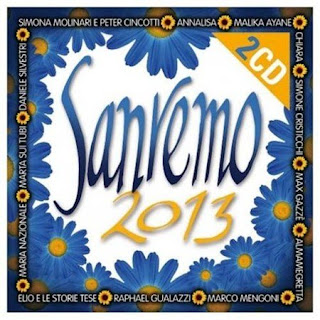 Sanremo 2013
All (14) artists in the established artists competition performed two songs, one of them proceding to the final. Bellissimo, written by Gianna Naninni and Pacifo was Marco Mengoni's second song at San Remo.
Italy's return star Rafael Gualazzi (2011) performed Sai (Ci basta Un Sogno) in the final and ended 5th.

A 2CD titled Sanremo 2013 is released through Warner Music Italy. It has 13* final songs (including L'Essenziale), the 8 young artists songs and a few bonus tracks.
* The Moda song is not not included, 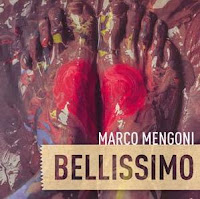