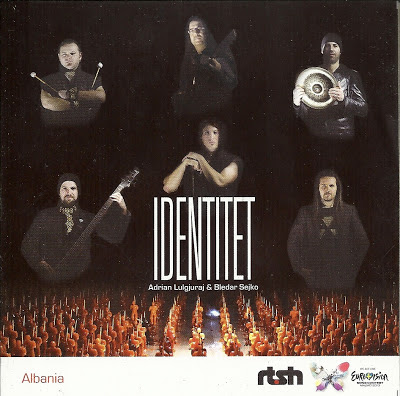 15 - 31 pts in semi 2
Adrian Lulgjuraj dhe Bledar Sejko have won the 51st Festivali i Këngës and will represent Albania in Malmö with their song Identitet. It will be the 10th Eurovision entry for Albania.

The music is written by Bledar Sejko, lyrics are by Eda Sejko.

A new edited version is recorded for Eurovision. Watch and listen here at Eurovision.tv's Youtube.
Watch the live performance here at the tube.

RTSH have issued two promo's. One is a cd-r with the Eurovision, instrumental and karaoke versions of Identitet (as wave files), the other a DVD with videoclip, performance video (with ESV version audio) and photoclip. 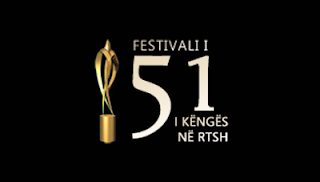