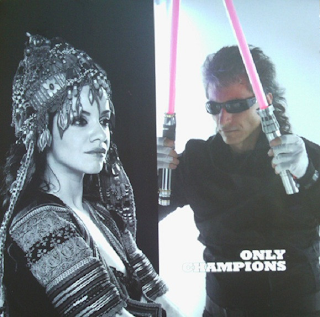 The song performed in Malmö is Samo Shampioni (Only Champions). It's the second choice, as first a song titled Kismet was declared the winner of the national final (see below). The backing vocalists are singers from the Dragostin Folk choir.
The song is written by Elitsa Todorova and Kristian Talev.

You can download the song (new version) here at Stoyans website (wave file).
A 1-track promo cdsingle is issued. 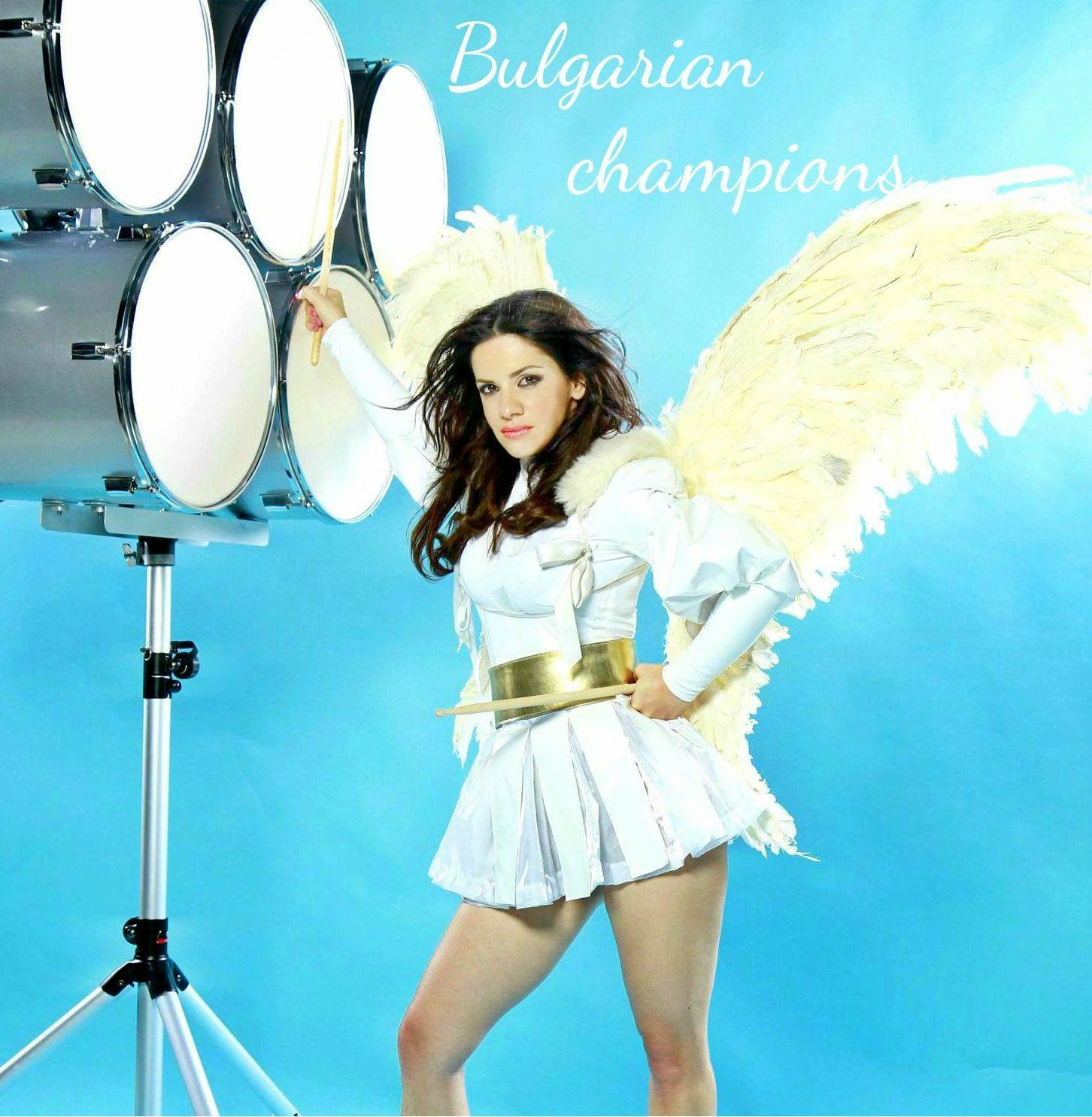 Bulgarian Champions
Update 2014 A new album by Elitsa and Stoyan with a host of other Bulgarian artists is released. The album is titled Bulgarian Champions (Българи Шампиони) and features 18 tracks.
Opening track is Samo Shampioni. There's also a new version of Voda (Water) the 2007 entry. This time in a remix by DJ Kliment.
The original choice song Kismet (see below) is not on the album, but the third national final song Dzupai, Libe Boso (Дзупай либе босо, Jump Barefoot Sweetheart) is included.
After being announced for 2013 and later for Januari 2014 The album was finally released March 17.
It's out through iTunes, or you can have a listen first at Spotify.


Kismet
The duo recorded five songs and a jury selected three from those that were introduced on Februari 17.
The songs received extensive radio and TV exposure over the two weeks and then competed in a national final on March 3, where jury and televoters picked the winner. Two songs ended up with the same results but in the end Kismet, the televoting winner was chosen as the Eurovision entry.

But apparently Jonathan Tesci didn't agree with the use of his song as it was recorded, so BNT were forced to go for the other winner. Samo Shampioni, (Само шампиони, Only Champions) the song ended with the same amount of points in the three song final, but it was the choice of the jury.
BNT article

You can listen and watch here. 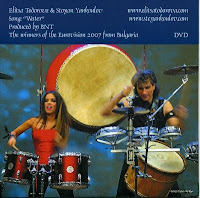 Water / Voda versions and releases
In 2007 the duo ended 5th with the ethno-dance track Water (Voda) and with that the best placing for the country ever: 5th. It's the only Bulgarian entry to have reached the final since the first participation in 2005. 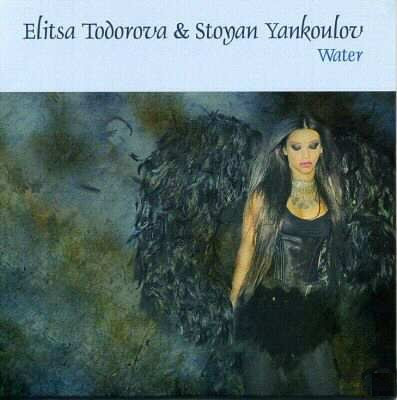